Nic Acaster Artist
All recent work including, C.A.S.T. the 'Folding Whale' and 'Boats & Bones' have been made from the timbers and metals taken from a 30ft Hastings and Rye fishing boat, ''Rosie Haze,'' RX320, (photo opposite) which Nic bought and decommissioned in 2016.

2020-Present.
From her studio near Lewes, E. Sussex, (photo opposite) Nic is currently working on a collection of sea birds made from these timbers to cast out of the bronze propeller shaft and fixings from 'RX320'. She will be sand casting this work at the Harling foundry, Hastings, E. Sussex.
Nic's artwork is expressive and emotive, based on her own experiences and the environment around her, in particular the geographical connection with Romney Marsh and the nature reserve near her (2017-2020) studio, Moon Marina, Rye harbour, E. Sussex. Nic's Father was a boat builder and the materials, structures and precision of his craft runs through and directs her as an artist.

In 1994-2015 whilst living in Brighton Nic became interested in collecting driftwood and found objects. It soon developed into a business and she leased a disused fisherman’s arch on Brighton seafront and started her own studio/gallery. Here she became a founder member of the Brighton Artist Quarter. During this time, she worked with and influenced the development of Brighton’s Wood Re-cycling Centre and in 2001 exhibited through open houses during the Brighton festival. Nic's practice has always been driven by sustainable ethics and a natural affinity with repurposing wooden structures, especially boats. 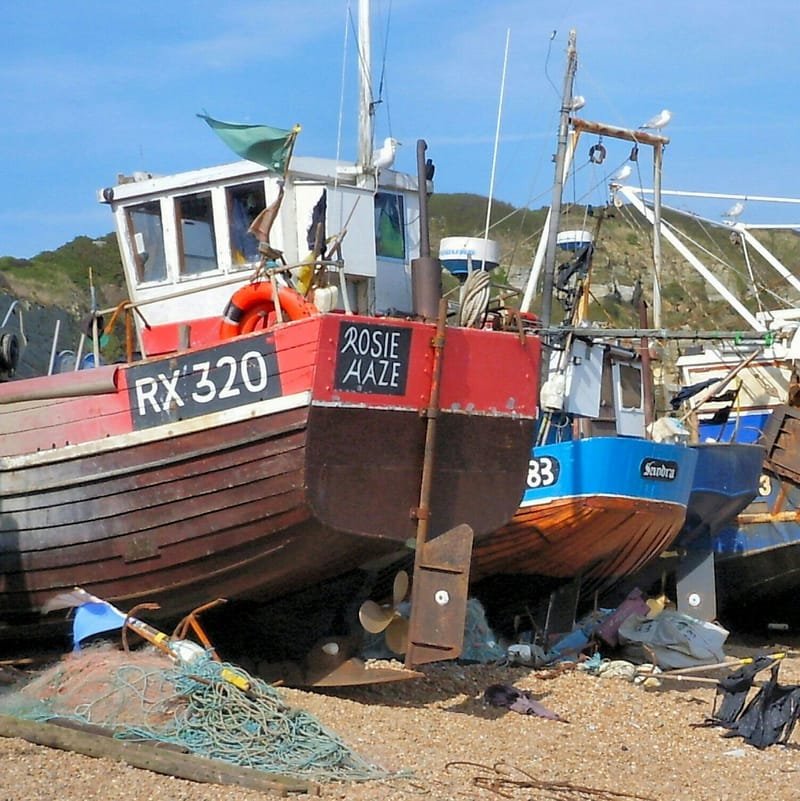 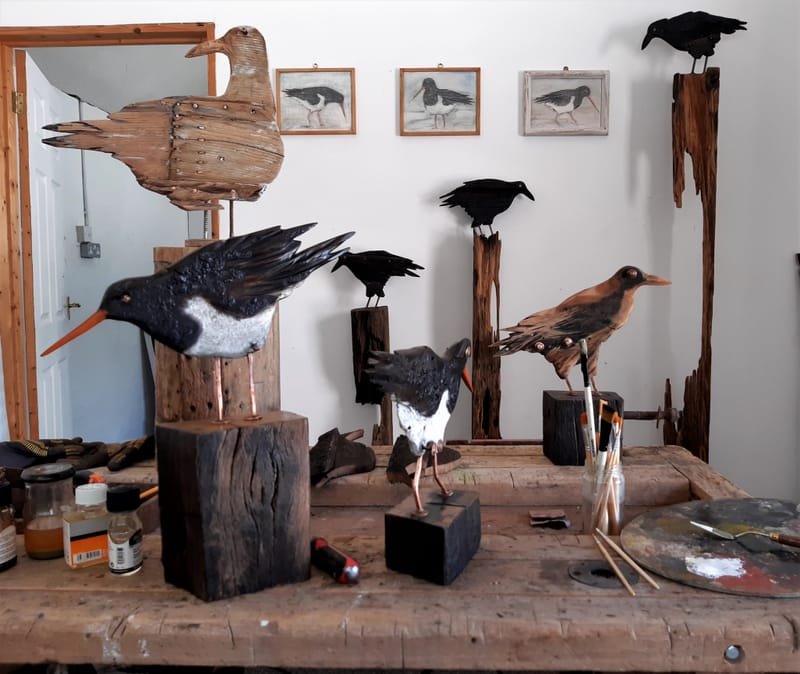